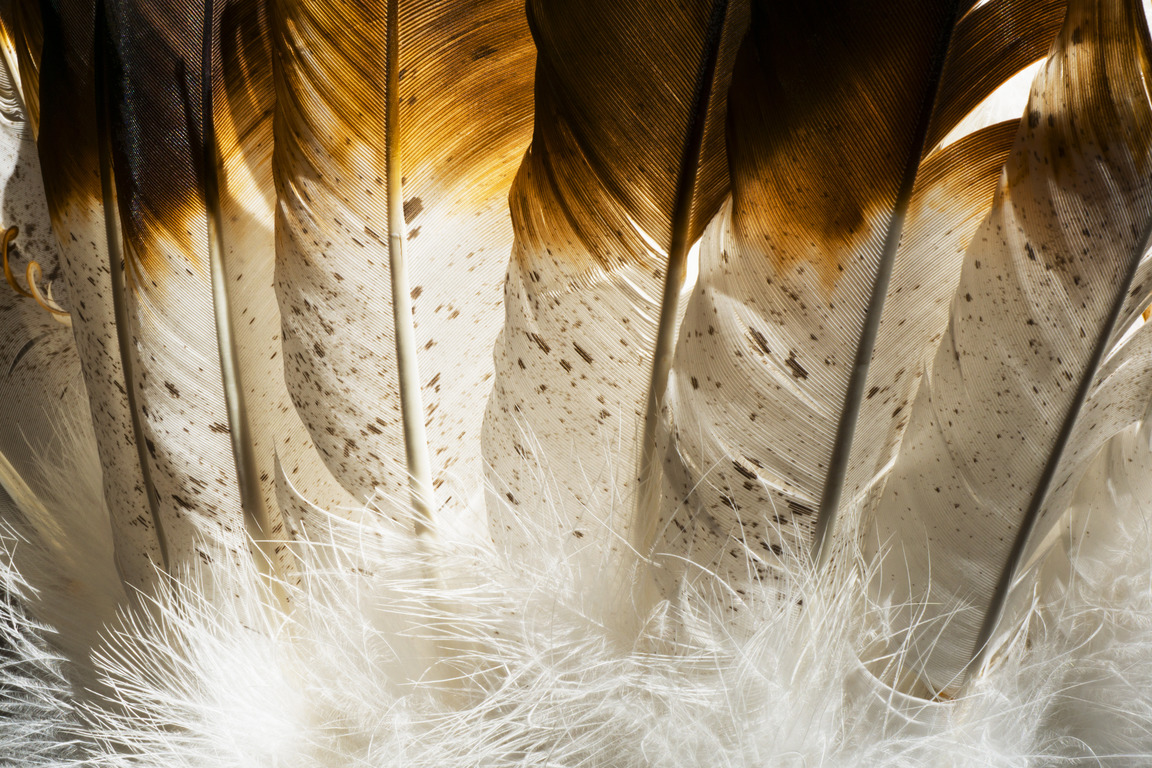 Inter-Tribal Council of Nevada was founded by John Dressler of the Washoe Tribe of California and Nevada in 1963 and gained its non-profit status in 1966. ITCN is a consortium and governing body of the 28 member Tribal governments in the state of Nevada. The ITCN Executive Board consists of the Tribal Chairperson of each Member of the Corporation.

Since its inception, ITCN has served as a consortium to advance and serve on various tribal issues and is a recipient of many federal and state funds that provide social service programs, resources and support to the tribal communities throughout the state.

We, the members of the Indian tribal groups of the State of Nevada, of the United States of America, in meeting assembled on the 30 day of November, 1974, at the Reno Sparks, New Facility Building, hereby propose this amended Constitution and Bylaws of the Inter-Tribal Council of Nevada, Inc.

We have associated ourselves together for the following purposes: